Mehrangarh is one of the largest forts in the country and was built by Rao Jodha in 1459. It is situated at the top of a 410 feet elevated hill and guarded by massive walls. One of the most easily recognisable forts in Jodhpur, The entrance of the fort, atop a hill, is majestic and has seven gates. These are called Victory Gate, Fateh Gate, Gopal Gate, Bhairon Gate, Dedh Kamagra Gate, Marti Gate and finally Loha Gate. Each of these was built at different times and serves a very specific purpose. While one still has marks of cannon balls being hit on it, the other has spikes that can protect it from elephant and animal attacks. However, Victory Gate was built to commemorate the win of Maharaja Man Singh over Jaipur and Bikaner armies. The fort also has opulent palaces such as the Sheesh Mahal (Glass Palace) and Phool Mahal (Rose Palace).

The intricate carvings on the walls of the fort, the sprawling courtyards, its impressive history, striking palaces, museums and galleries allure tourists from all over the world. The fort also has one of the well-stocked museums of Rajasthan. There are six different galleries in the Mehrangarh Museum: Elephant’s howdahs, Palanquins, Daulat Khana, Armoury, Paintings and the Turban Gallery. National Geological Monument, Nagnechi Mataji Temple, Chamunda Temple and Rao Jodha Desert Rock Park are the tourist attractions in Mehrangarh Fort.

Fun fact: Mehrangarh Fort is a popular site that has made it to Hollywood and Bollywood movies’ such as- The Lion King, The Dark Knight Rises, and the more recent- Thugs of Hindostan. 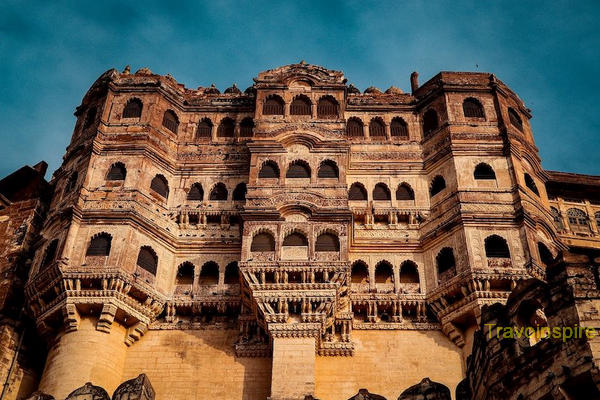 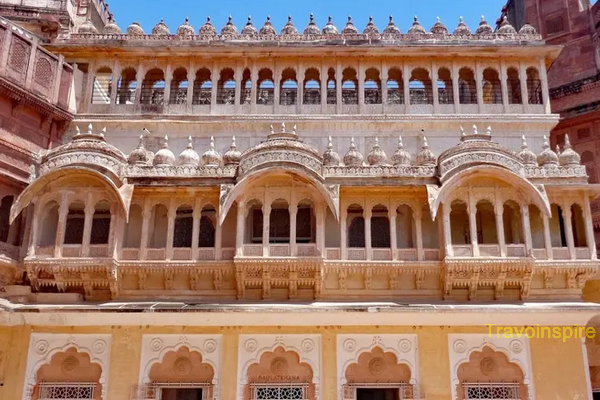 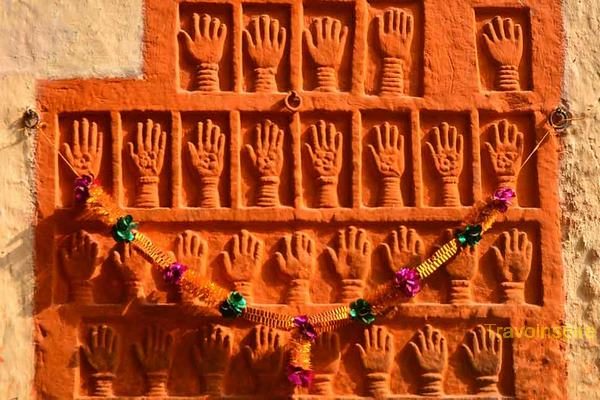 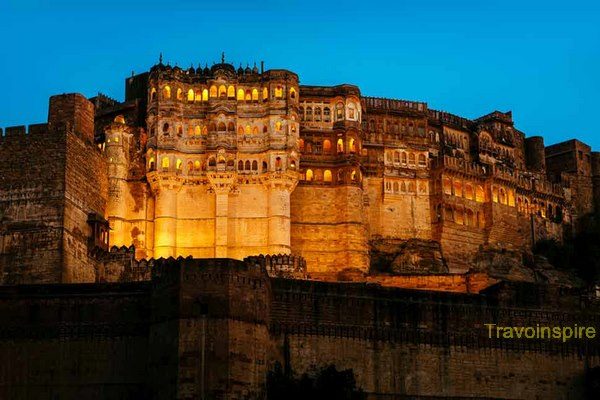 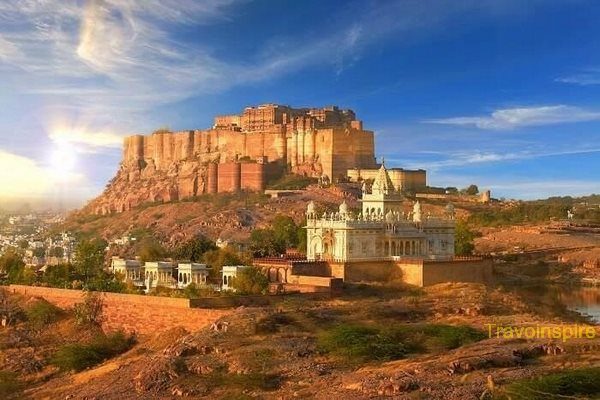 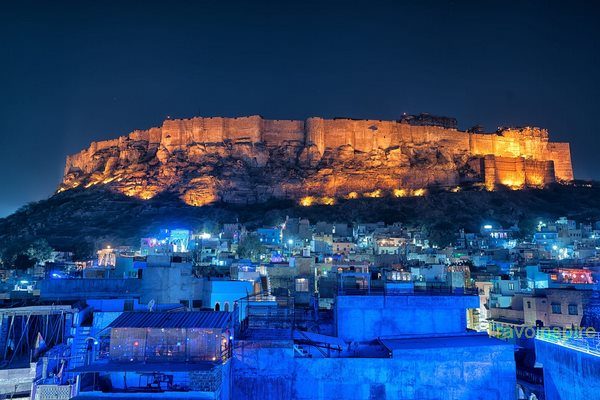 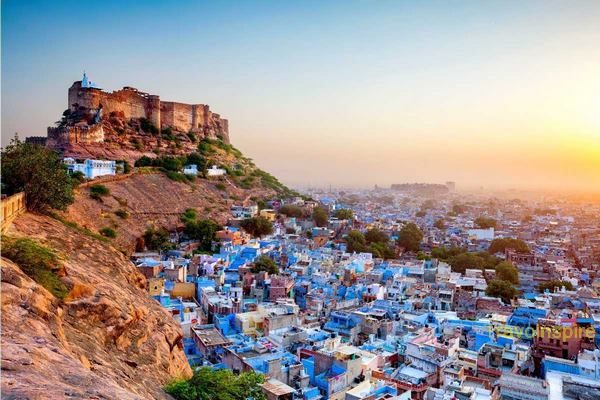 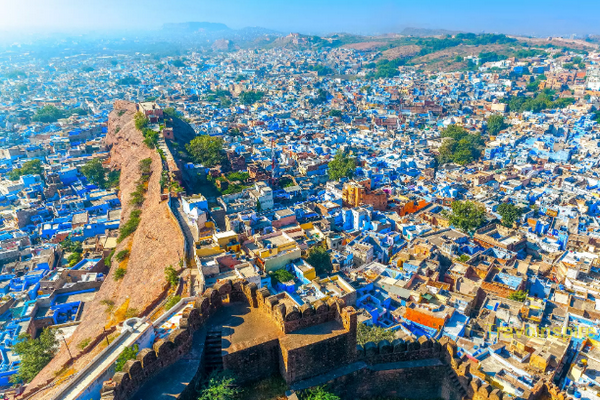 This website uses cookies to improve your experience while you navigate through the website. Out of these cookies, the cookies that are categorized as necessary are stored on your browser as they are essential for the working of basic functionalities of the website. We also use third-party cookies that help us analyze and understand how you use this website. These cookies will be stored in your browser only with your consent. You also have the option to opt-out of these cookies. But opting out of some of these cookies may have an effect on your browsing experience.
Necessary Always Enabled
Necessary cookies are absolutely essential for the website to function properly. This category only includes cookies that ensures basic functionalities and security features of the website. These cookies do not store any personal information.
Non-necessary
Any cookies that may not be particularly necessary for the website to function and is used specifically to collect user personal data via analytics, ads, other embedded contents are termed as non-necessary cookies. It is mandatory to procure user consent prior to running these cookies on your website.
SAVE & ACCEPT
Thank you for connecting with us. Your request submitted successfully. We are working on your query to provide you the best options. Our business executive will contact you shortly.
1
1
https://www.travoinspire.com/wp-content/plugins/nex-forms
false
message
https://www.travoinspire.com/wp-admin/admin-ajax.php
https://www.travoinspire.com/tour-location/mehrangarh-fort
yes
1
Useful? Share it
Useful? Share it
Need Help? Chat with us
Start a Conversation
Hi! Click one of our member below to chat on Whatsapp
The team typically replies in a few minutes.
Gaurav
Customer Support Head
Surya Prakash
MD (Sales & Support)