One of the oldest surviving stone structures in India and a specimen of breath taking Buddhist architecture, the Great Stupa at Sanchi is located about 46 kilometres northeast of  Bhopal in Madhya Pradesh lies the SanchiStupa, a UNESCO World Heritage Site, and a landmark structure in tracing the evolution of Indian architecture starting with the Maurya period.

One of the best conserved Stupas, the Great Stupa at Sanchi with its four ornamental gateways lures visitors from all over the world to this day who spend hours at the site marveling at this Buddhist architectural masterpiece, and the richness of its sculptures. At the time when it was created, its  nucleus  was  a  simple hemispherical  brick  structure  built  over  the  relics  of  the  Buddha, with  a  raised  terrace  encompassing  its  base,  and  a  railing  and  stone  umbrella  on  the summit.The great Mauryan ruler, Ashoka, can be credited with laying the foundation of this great structure, which is a crucial link between the great ruler and the subsequent rise of Buddhism.

The SanchiStupa is indeed an architectural marvel, and beautifully captures the exquisiteness of Mauryan style. The Stupa is ornamented with early inscriptions whichdecorate the extremely sumptuous gateways on all four directions and the heavily carved balustrade. Various designs and motifs are carved on the railing and the gates of the Stupa. A closer look at the gateways and the balustrades reveal fascinatingillustrations revolving the life of the Buddha. Inanimate figures like that of a tree are used here to symbolize Lord Buddha. One of the most striking features regarding the Stupa is that instead of images, Lord Buddha has been depicted symbolically by figures like thrones, wheels and footprints among others. All these illustrations beautifully capture the essence of Buddhism, and invite all the visitors to witness the magnificence of Lord Buddha’s life, and is indeed is one of those places which is sure to leave you entangles in an intriguing web of awe and admiration. 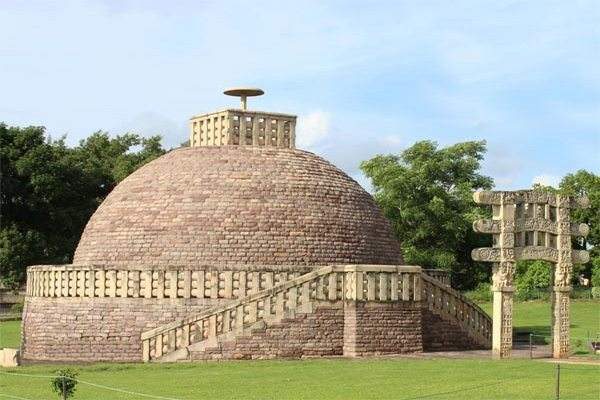 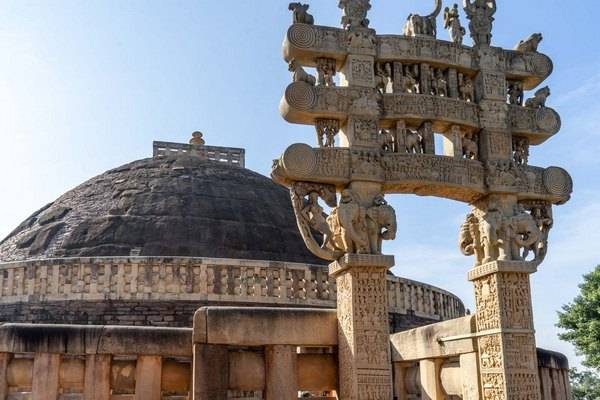 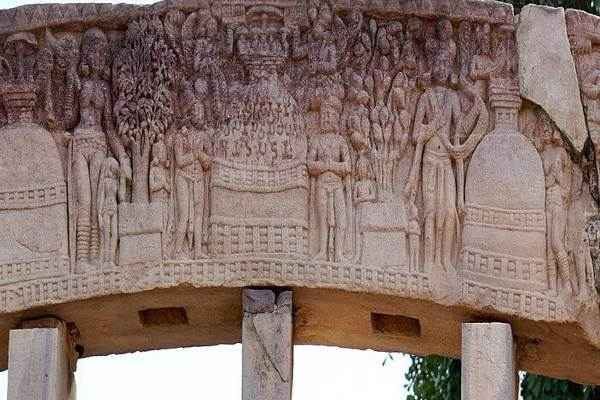 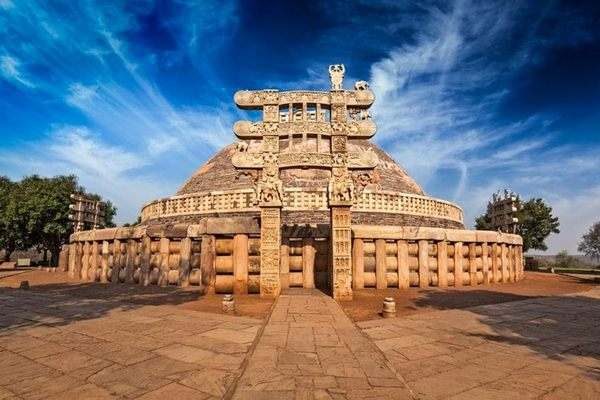 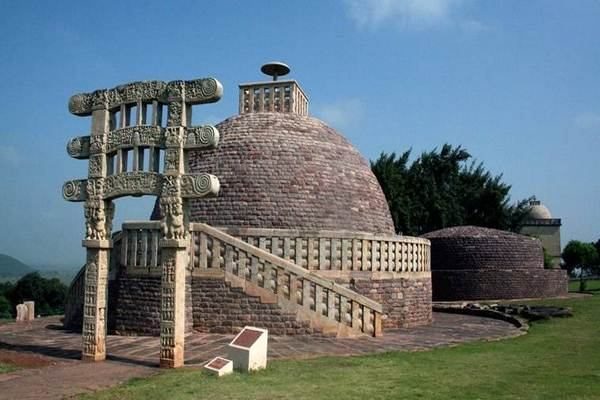 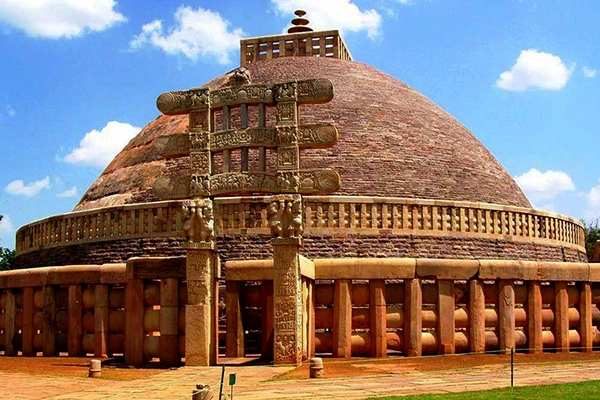 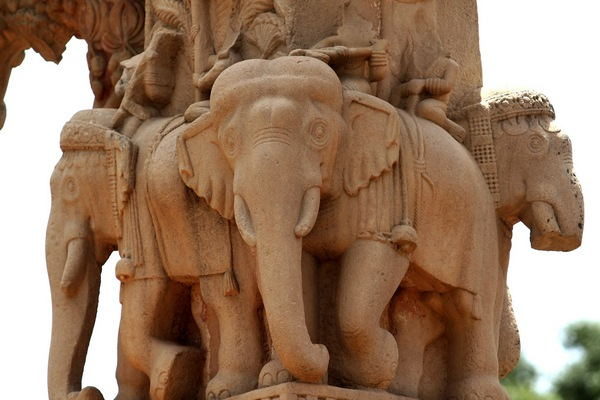 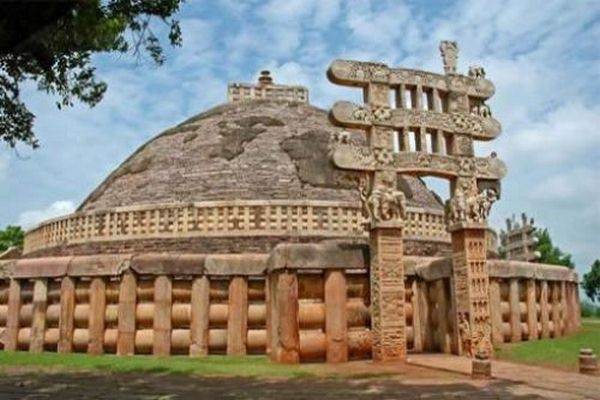 This website uses cookies to improve your experience while you navigate through the website. Out of these cookies, the cookies that are categorized as necessary are stored on your browser as they are essential for the working of basic functionalities of the website. We also use third-party cookies that help us analyze and understand how you use this website. These cookies will be stored in your browser only with your consent. You also have the option to opt-out of these cookies. But opting out of some of these cookies may have an effect on your browsing experience.
Necessary Always Enabled
Necessary cookies are absolutely essential for the website to function properly. This category only includes cookies that ensures basic functionalities and security features of the website. These cookies do not store any personal information.
Non-necessary
Any cookies that may not be particularly necessary for the website to function and is used specifically to collect user personal data via analytics, ads, other embedded contents are termed as non-necessary cookies. It is mandatory to procure user consent prior to running these cookies on your website.
SAVE & ACCEPT
Thank you for connecting with us. Your request submitted successfully. We are working on your query to provide you the best options. Our business executive will contact you shortly.
1
1
https://www.travoinspire.com/wp-content/plugins/nex-forms
false
message
https://www.travoinspire.com/wp-admin/admin-ajax.php
https://www.travoinspire.com/tour-location/sanchi-stupa
yes
1
Useful? Share it
Useful? Share it
Need Help? Chat with us
Start a Conversation
Hi! Click one of our member below to chat on Whatsapp
The team typically replies in a few minutes.
Gaurav
Customer Support Head
Surya Prakash
MD (Sales & Support)