QutabMinar is a soaring, 73 m-high tower of victory, was built in 1193 by Qutab-ud-din Aibak,celebrating his victory over Delhi’s last Hindu Kingdom. The tower has five distinct floors, each marked by a projecting balcony with intricate designs and inscriptions. The first three are made of red sandstone; the fourth and fifth of marble and sandstone. At the foot of the tower is the Quwwat-ul-Islam Mosque, the first mosque to be built in India.

A 7 m-high iron pillar stands in the courtyard of the mosque. This pillar is the subject of many local tales and legends, and it is said that if you can encircle it with your hands while standing with your back to it your wish will be fulfilled.The origins of QutabMinar are shrouded in controversy. Some believe it was erected as a tower of victory to signify the beginning of the Muslim rule in India. Others say it served as a minaret to the muezzins to call the faithful to prayer. The true story, however, is still as much of a mystery is us as it is to the historians who have spent years studying the spectacular monument.

The tower is ornamented by bands of inscriptions and by four projecting balconies supported by elaborately decorated brackets. Even though in ruins, the Light of Islam Mosque in the Qutab complex is one of the most magnificent structures in the world. Qutab-ud-din Aibak started its construction in 1193 and the mosque was completed in 1197.

The colossal monument is not the work of just one ruler. It was started by Qutab-ud-din Aibak, and was later on completed by Muhammad bin Tughlaq. Iltutmush in 1230 and Alla-ud-din Khilji in 1315 made additions to the building. The main mosque comprises of an inner and outer courtyard, ornamented with shafts. Many of these also depict Hindu styles of architecture, and is a perfect representation of the Hindu influence of Islamic architectural styles.

Located in the heart of Delhi, India, this UNESCO World Heritage Site, visible from different parts of the city attracts thousands of visitors every day. It is one of the most popular tourist spots in India and a must visit tourist spot in the itinerary of first time visitors to Delhi, both national and international. The colossal tower has always been one of the favorite spots in Delhi, and people from far and wide are mesmerized by its magnificence. 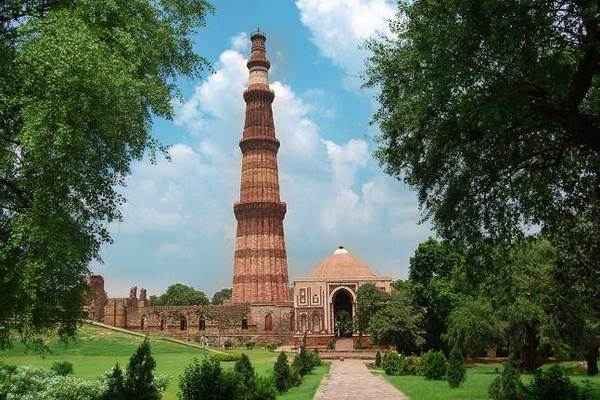 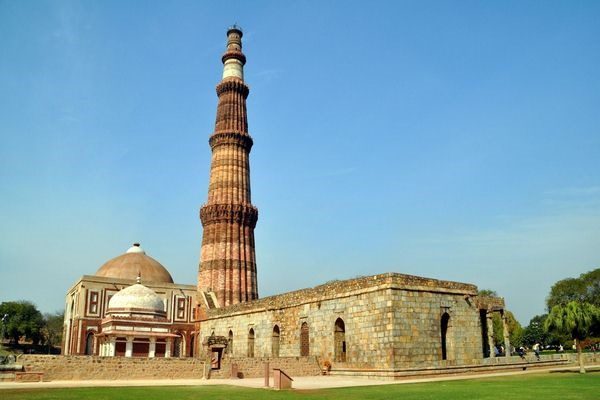 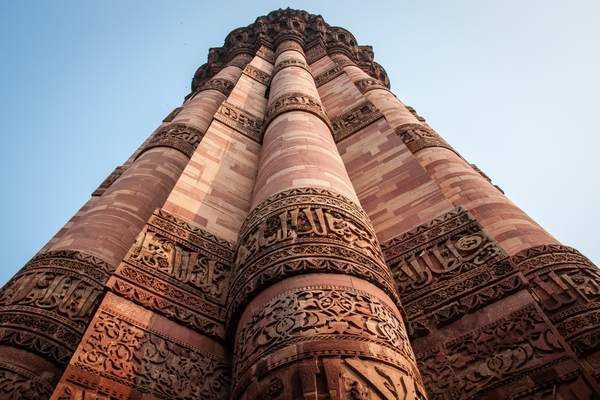 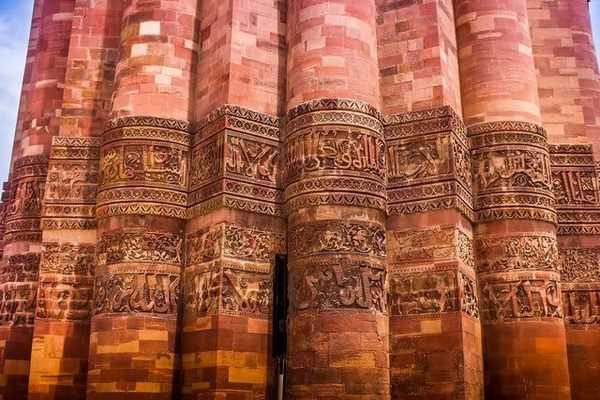 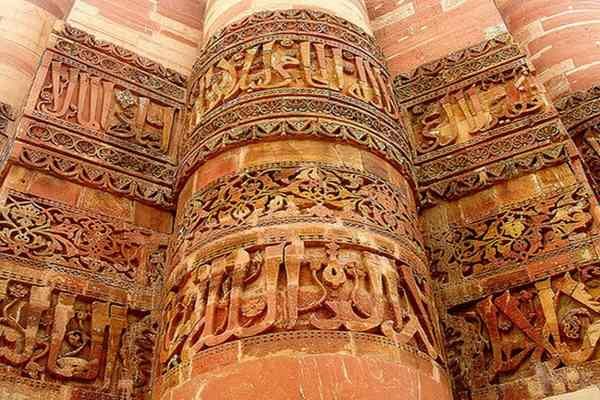 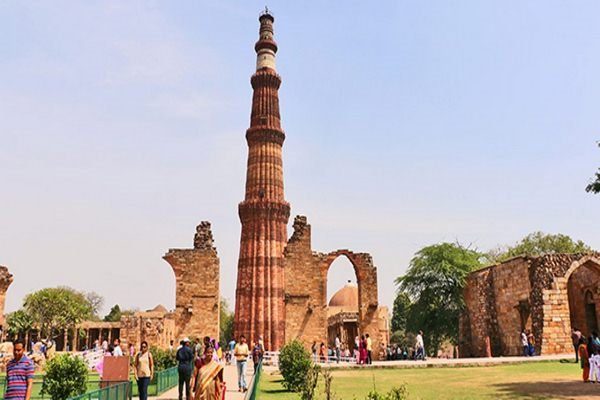 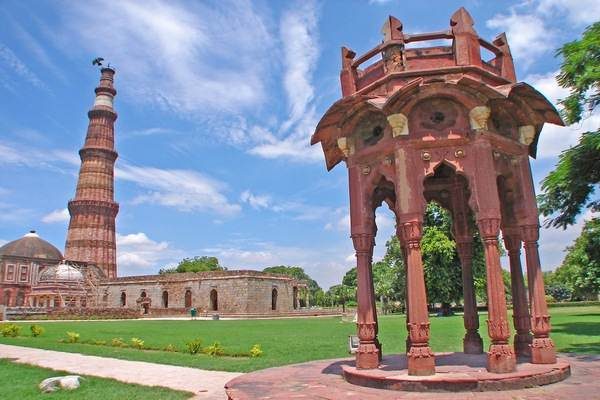 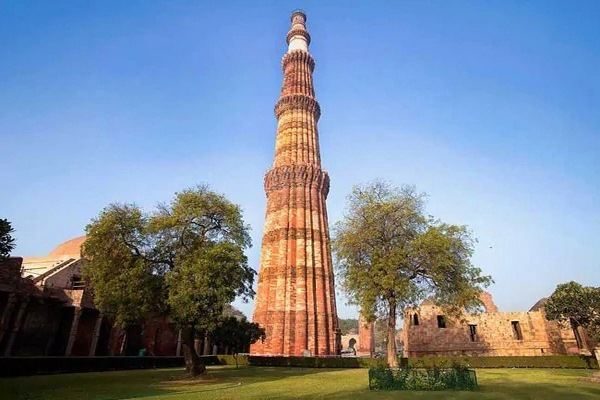 This website uses cookies to improve your experience while you navigate through the website. Out of these cookies, the cookies that are categorized as necessary are stored on your browser as they are essential for the working of basic functionalities of the website. We also use third-party cookies that help us analyze and understand how you use this website. These cookies will be stored in your browser only with your consent. You also have the option to opt-out of these cookies. But opting out of some of these cookies may have an effect on your browsing experience.
Necessary Always Enabled
Necessary cookies are absolutely essential for the website to function properly. This category only includes cookies that ensures basic functionalities and security features of the website. These cookies do not store any personal information.
Non-necessary
Any cookies that may not be particularly necessary for the website to function and is used specifically to collect user personal data via analytics, ads, other embedded contents are termed as non-necessary cookies. It is mandatory to procure user consent prior to running these cookies on your website.
SAVE & ACCEPT
Thank you for connecting with us. Your request submitted successfully. We are working on your query to provide you the best options. Our business executive will contact you shortly.
1
1
https://www.travoinspire.com/wp-content/plugins/nex-forms
false
message
https://www.travoinspire.com/wp-admin/admin-ajax.php
https://www.travoinspire.com/tour-location/qutub-minar
yes
1
Useful? Share it
Useful? Share it
Need Help? Chat with us
Start a Conversation
Hi! Click one of our member below to chat on Whatsapp
The team typically replies in a few minutes.
Gaurav
Customer Support Head
Surya Prakash
MD (Sales & Support)