Located at a distance of just 5 km from the main town, Nohkalikai waterfalls is one of the highest waterfalls in India. Gushing down from a height of 1100 feet, this waterfall is one of the most popular tourist attractions of Cherrapunji. Drive through a high tableland, hike for a small distance and you arrive at the viewpoint from where you can have a panoramic view of the Nohkalikai waterfall, cascading down into a pool-like formation. Monsoon season is the best time to visit Nohkalikai when the falls are in their full form. From the viewing gallery, tourists can not only enjoy a panoramic view of the waterfalls but also the lush surroundings. There is a depressing story behind the naming of this waterfall. Noh Ka Likai, in the local Khasi tribe’s language, means ‘the leap of Likai’. It is believed that a woman named Ka Likai was a widow and had a daughter from this marriage. She remarried so that her daughter can have the love of a father, on the contrary, her new husband hated the daughter as Ka Likai gave all her time to her little one. Once when she was away for work, he killed the little girl and cooked her flesh as a meal. When Ka Likai was back from work, she was astonished not to see her daughter around but was happy that her husband had cooked a meal for her. Satisfied that her daughter would be out playing, she enjoyed the food. Later, as she picked up the betel nut basket she found her daughter’s fingers in it. Filled with remorse, sadness, and grief, she rushed to the cliff and threw herself down. And, so the fall was named after her Nohkalikai waterfalls. 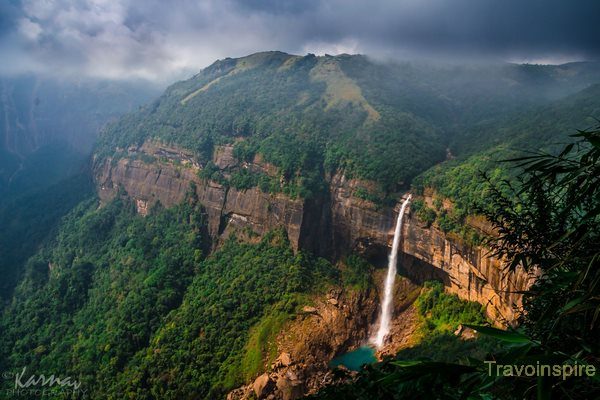 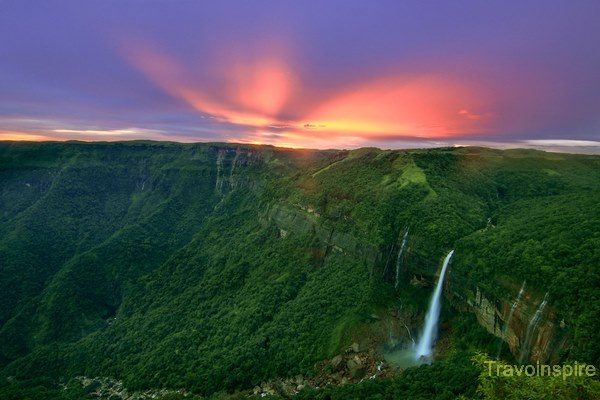 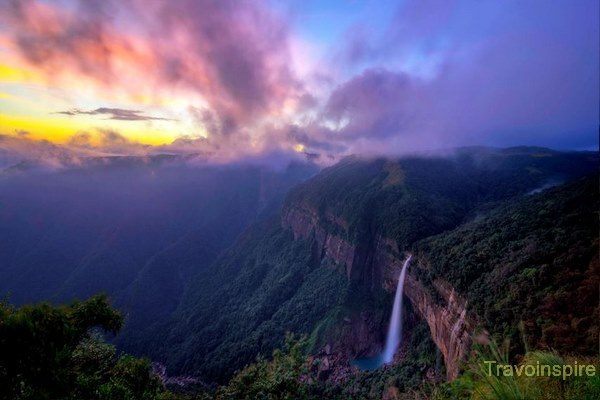 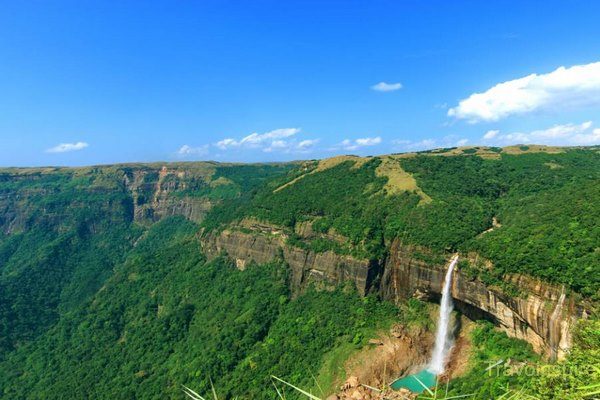 This website uses cookies to improve your experience while you navigate through the website. Out of these cookies, the cookies that are categorized as necessary are stored on your browser as they are essential for the working of basic functionalities of the website. We also use third-party cookies that help us analyze and understand how you use this website. These cookies will be stored in your browser only with your consent. You also have the option to opt-out of these cookies. But opting out of some of these cookies may have an effect on your browsing experience.
Necessary Always Enabled
Necessary cookies are absolutely essential for the website to function properly. This category only includes cookies that ensures basic functionalities and security features of the website. These cookies do not store any personal information.
Non-necessary
Any cookies that may not be particularly necessary for the website to function and is used specifically to collect user personal data via analytics, ads, other embedded contents are termed as non-necessary cookies. It is mandatory to procure user consent prior to running these cookies on your website.
SAVE & ACCEPT
Thank you for connecting with us. Your request submitted successfully. We are working on your query to provide you the best options. Our business executive will contact you shortly.
1
1
https://www.travoinspire.com/wp-content/plugins/nex-forms
false
message
https://www.travoinspire.com/wp-admin/admin-ajax.php
https://www.travoinspire.com/tour-location/nohkalikai-waterfalls
yes
1
Useful? Share it
Useful? Share it
Need Help? Chat with us
Start a Conversation
Hi! Click one of our member below to chat on Whatsapp
The team typically replies in a few minutes.
Gaurav
Customer Support Head
Surya Prakash
MD (Sales & Support)