The Grand Palace is a complex of impressive buildings at the heart of Bangkok, Thailand. It’s a striking place filled with numerous temples, including Wat Phra Kaew (Temple of the Emerald Buddha), which houses the 15th-century Emerald Buddha. Nearby Wat Pho is famous for : a larger-than-life golden reclining Buddha statue.

The robes on the Buddha are changed with the seasons by HM The King of Thailand and forms an important ritual in the Buddhist calendar. Thai Kings stopped living in the palace around 20th century, but the palace complex is still used to mark all kinds of other ceremonial and auspicious happenings.

The palace complex is well laid out with the Outer Court, near the entrance, used to house government departments in which the King was directly involved, such as civil administration, the army and the treasury. The Temple of the Emerald Buddha is located in one corner of this outer court. The Central Court is where the residence of the King and halls used for conducting state business were located. The Inner Court is where the King’s royal consorts and daughters lived. The Inner Court was like a small city entirely populated by women and boys under the age of puberty. Other highlights are Boromabiman Hall and Amarinda Hall, the original residence of King Rama I and the Hall of Justice.

Wat Phra Kaew or the Temple of the Emerald Buddha (officially known as Wat Phra Sri Rattana Satsadaram) is regarded as the most important Buddhist temple in Thailand. Located in the historic centre of Bangkok, within the grounds of the Grand Palace, it enshrines Phra Kaew Morakot (the Emerald Buddha), the highly revered Buddha image meticulously carved from a single block of jade. The Emerald Buddha (Phra Putta Maha Mani Ratana Patimakorn) is a Buddha image in the meditating position in the style of the Lanna school of the north, dating from the 15th century.

Royal Reception Halls Nowadays, its impressive interior is used for important ceremonial occasions like coronations. It also contains the antique throne. Visitors are allowed inside the spacious European style reception room or Grand Palace Hall (Chakri Maha Prasat). Then there’s the impressive Dusit Hall, rated as perhaps the finest architectural building in this style, and a museum that has information on the restoration of the Grand Palace, scale models and numerous Buddha images. 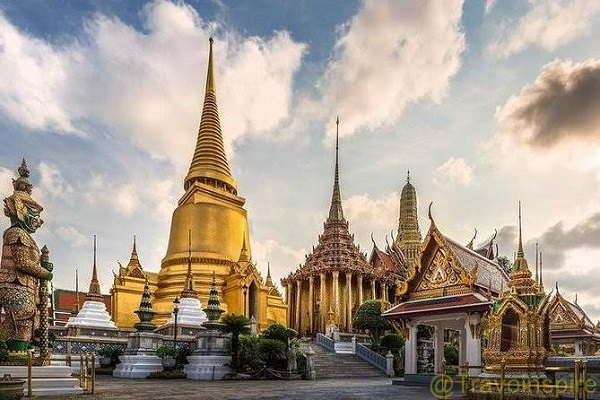 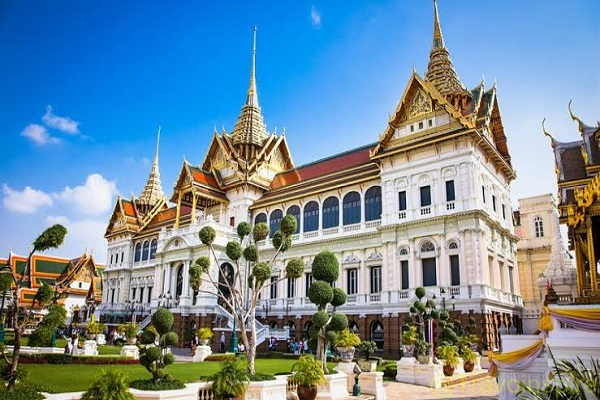 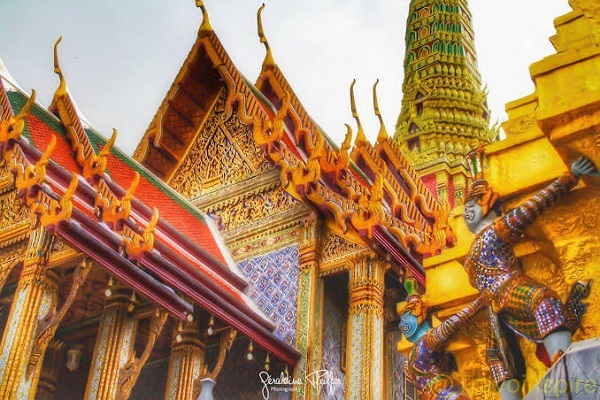 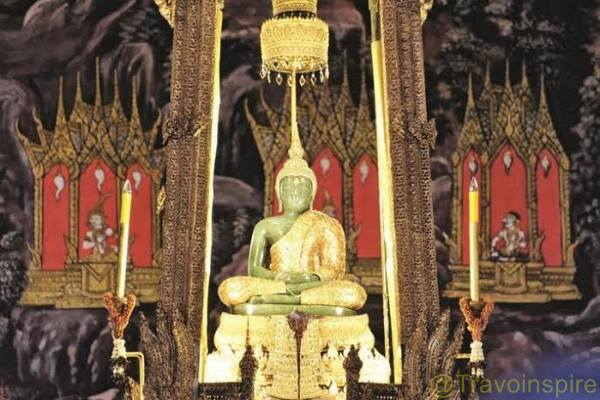 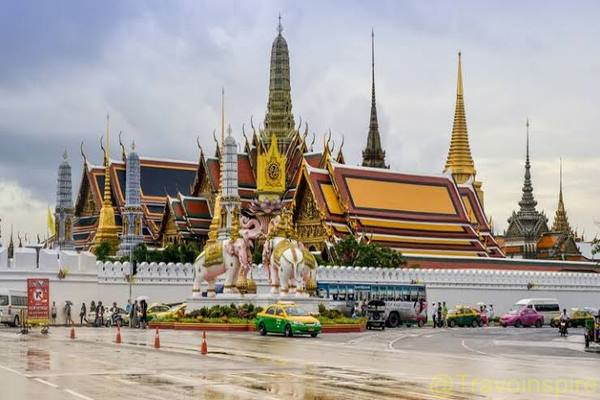 This website uses cookies to improve your experience while you navigate through the website. Out of these cookies, the cookies that are categorized as necessary are stored on your browser as they are essential for the working of basic functionalities of the website. We also use third-party cookies that help us analyze and understand how you use this website. These cookies will be stored in your browser only with your consent. You also have the option to opt-out of these cookies. But opting out of some of these cookies may have an effect on your browsing experience.
Necessary Always Enabled
Necessary cookies are absolutely essential for the website to function properly. This category only includes cookies that ensures basic functionalities and security features of the website. These cookies do not store any personal information.
Non-necessary
Any cookies that may not be particularly necessary for the website to function and is used specifically to collect user personal data via analytics, ads, other embedded contents are termed as non-necessary cookies. It is mandatory to procure user consent prior to running these cookies on your website.
SAVE & ACCEPT
Thank you for connecting with us. Your request submitted successfully. We are working on your query to provide you the best options. Our business executive will contact you shortly.
1
1
https://www.travoinspire.com/wp-content/plugins/nex-forms
false
message
https://www.travoinspire.com/wp-admin/admin-ajax.php
https://www.travoinspire.com/tour-location/grand-palace
yes
1
Useful? Share it
Useful? Share it
Need Help? Chat with us
Start a Conversation
Hi! Click one of our member below to chat on Whatsapp
The team typically replies in a few minutes.
Gaurav
Customer Support Head
Surya Prakash
MD (Sales & Support)