City palace was built on the banks of Lake Pichola, it is considered to be the largest royal complex in Rajasthan. The magnificent palace was built in the year 1559 by Maharana Uday Singh and served as the main seat of power, where the Maharanas lived and administered the kingdom from. Subsequently, the palace was made even more splendid by his successors, who added a number of structures to it. The Palace now has an assortment of Mahals, courtyards, pavilions, corridors, terraces, rooms and hanging gardens. There is a museum here as well that showcases some of the finest elements of Rajput arts and culture – from colourful paintings to the typical architecture found in Rajasthani palaces.

The intricate architecture of the regal palace is a subtle mix of medieval, European as well as Chinese influences and is embellished with numerous domes, arches and towers. The City Palace itself lies on a bed of lush green garden and is quite an imposing sight to behold. The regal beauty of this attraction has quite a few fans in the film industry as well, and several movies such as ‘Guide’ and ‘Octopussy’ have been shot here. A gentle amalgam of architectural genius and rich heritage, the City Palace of Udaipur is a wonderful trip down the pages of history. 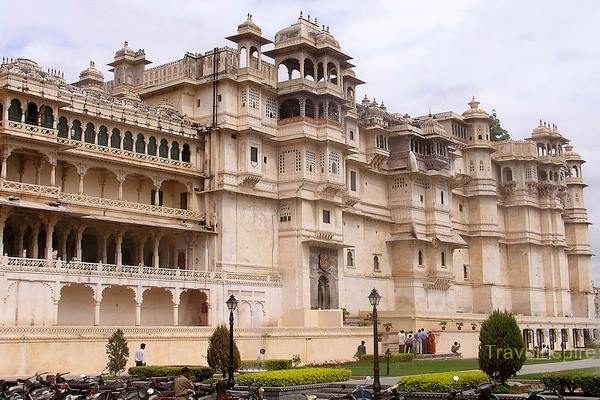 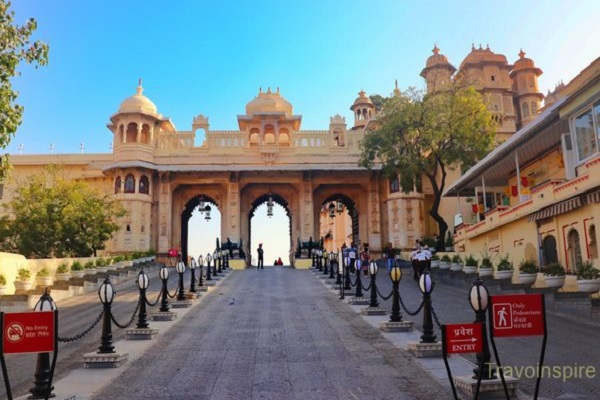 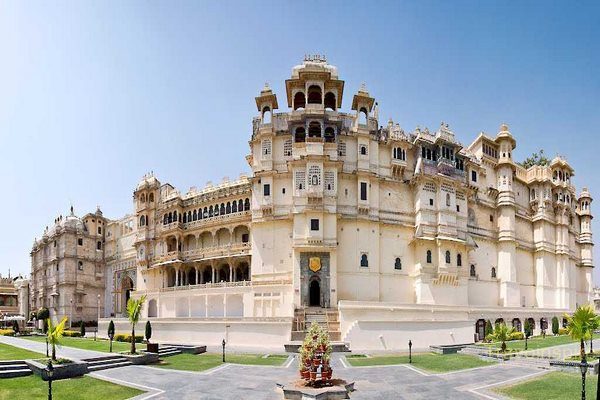 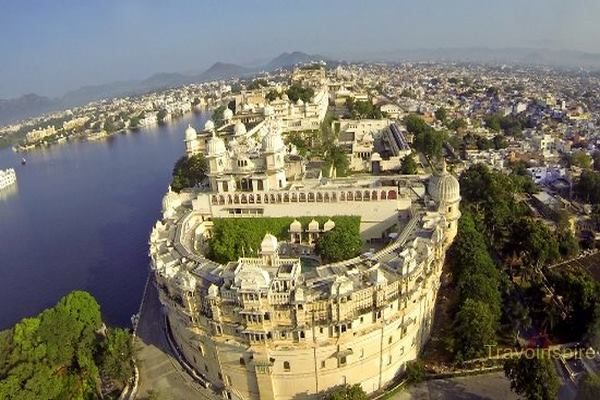 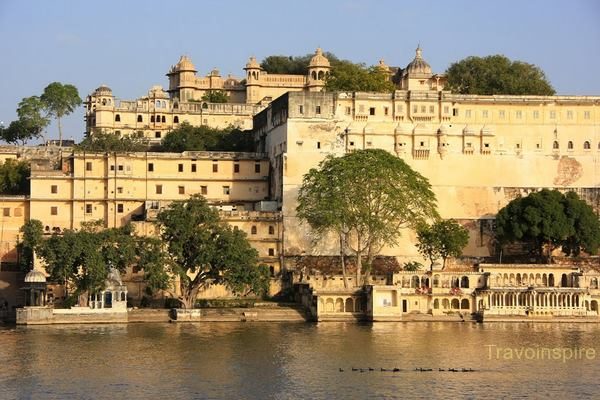 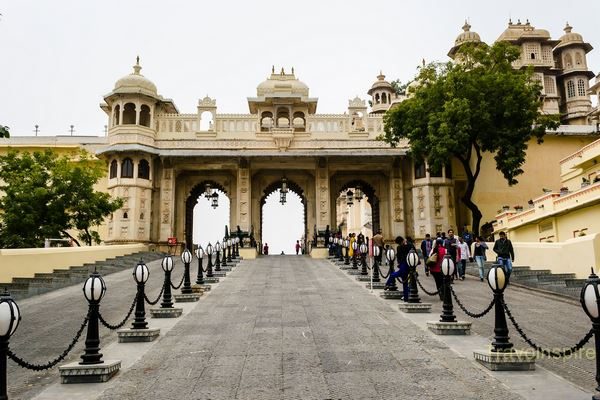 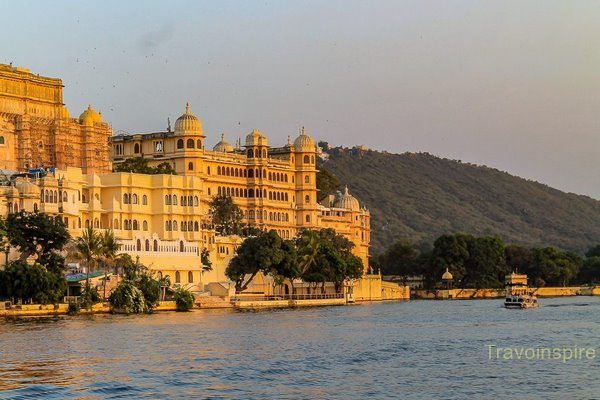 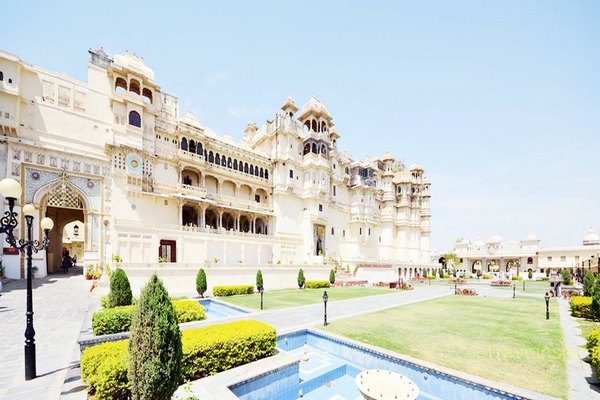 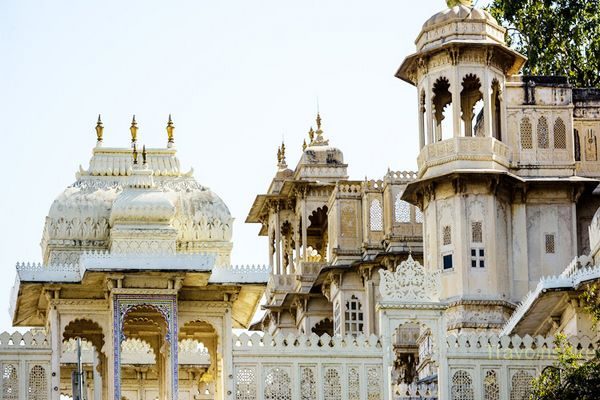 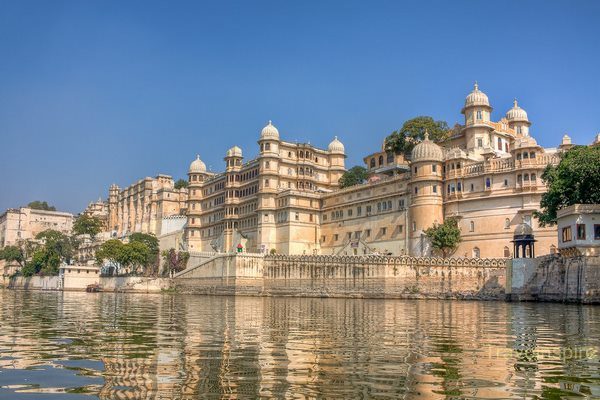 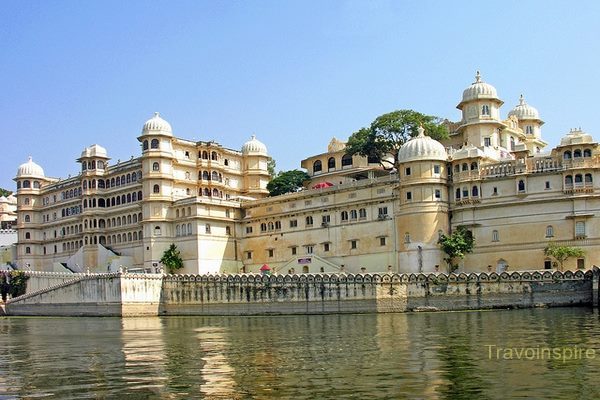 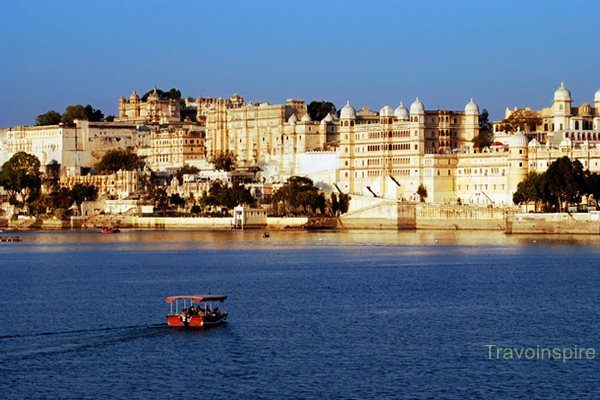 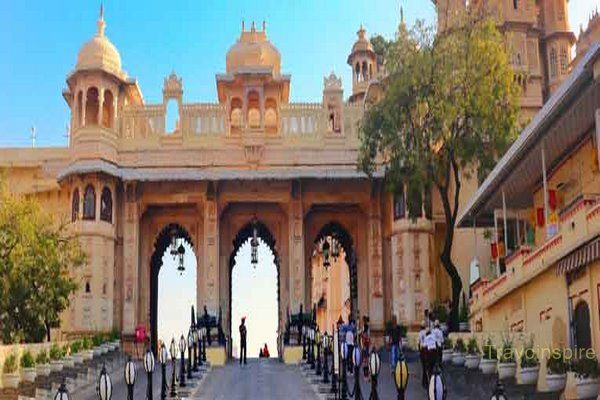 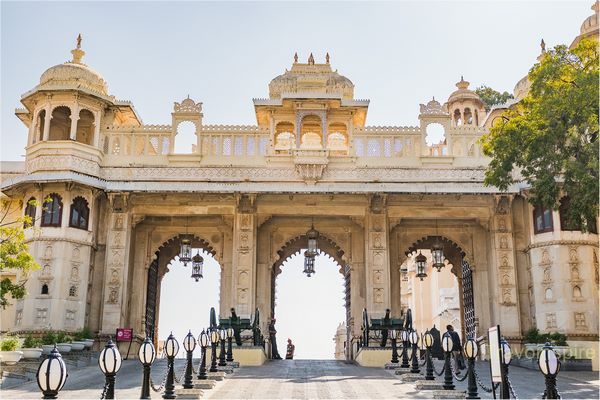 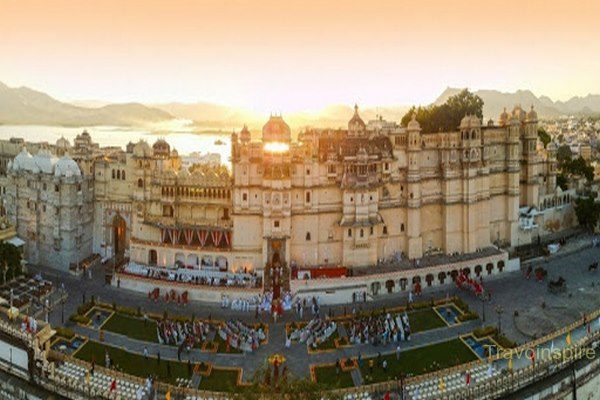 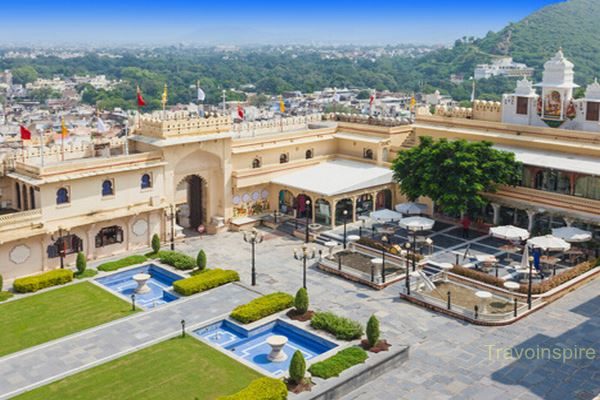 This website uses cookies to improve your experience while you navigate through the website. Out of these cookies, the cookies that are categorized as necessary are stored on your browser as they are essential for the working of basic functionalities of the website. We also use third-party cookies that help us analyze and understand how you use this website. These cookies will be stored in your browser only with your consent. You also have the option to opt-out of these cookies. But opting out of some of these cookies may have an effect on your browsing experience.
Necessary Always Enabled
Necessary cookies are absolutely essential for the website to function properly. This category only includes cookies that ensures basic functionalities and security features of the website. These cookies do not store any personal information.
Non-necessary
Any cookies that may not be particularly necessary for the website to function and is used specifically to collect user personal data via analytics, ads, other embedded contents are termed as non-necessary cookies. It is mandatory to procure user consent prior to running these cookies on your website.
SAVE & ACCEPT
Thank you for connecting with us. Your request submitted successfully. We are working on your query to provide you the best options. Our business executive will contact you shortly.
1
1
https://www.travoinspire.com/wp-content/plugins/nex-forms
false
message
https://www.travoinspire.com/wp-admin/admin-ajax.php
https://www.travoinspire.com/tour-location/city-palace
yes
1
Need Help? Chat with us
Start a Conversation
Hi! Click one of our member below to chat on Whatsapp
The team typically replies in a few minutes.
Gaurav
Customer Support Head
Surya Prakash
MD (Sales & Support)