Dating back to the 17th century, Bada Mahal is an incredible structural marvel. Constructed in Rajput-Mughal architectural style, the Mahal is considered as the Men”s section of the City Palace. Every city of Rajasthan is well known for the grandeur of its monuments. Nowhere else in India will you get forts, palaces and castles so lavish and exquisite, so much so that it is a wonder for people around the world. A culmination and celebration of structural grandness and architectural marvel, Bada Mahal is yet another historical site that graces the City of Lakes in Rajasthan.

If you translate the name to English, it stands for ‘Big Palace’. Because of the well-curated, well-manicured garden that surrounds the building, it is also called the Garden Palace.

Dating back to the 17th century, Bada Mahal was supposedly the men’s section of the city palace, where they engaged in casual conversations and revels. The Mahal stands atop a 90-feet high natural hillock, looking over the city of Udaipur. The towering pillars, extensive courtyards and regal balconies all reflect the prevalent architectural style contemporary to that era – a combination of Rajput and Mughal influences. Painted mirrors and intricate carvings on the walls grace the insides of Bada Mahal, while the outdoors boast lush green lawns, beautiful fountains and a lovely garden. 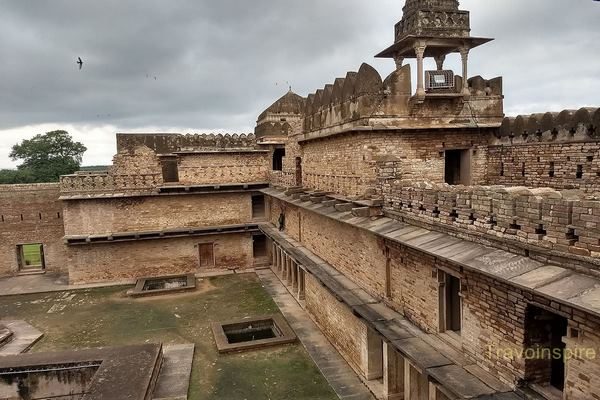 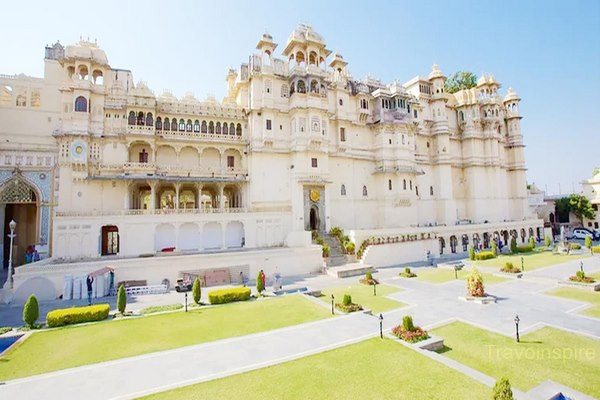 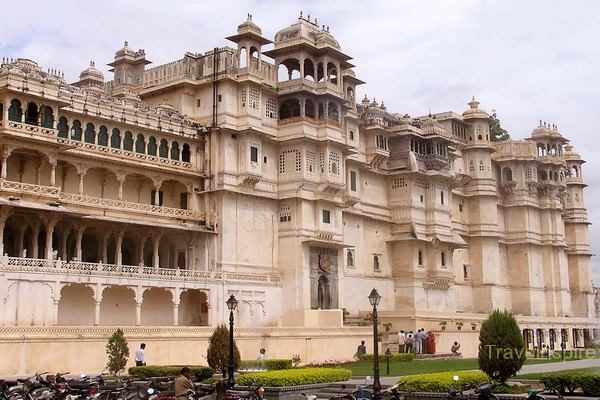 This website uses cookies to improve your experience while you navigate through the website. Out of these cookies, the cookies that are categorized as necessary are stored on your browser as they are essential for the working of basic functionalities of the website. We also use third-party cookies that help us analyze and understand how you use this website. These cookies will be stored in your browser only with your consent. You also have the option to opt-out of these cookies. But opting out of some of these cookies may have an effect on your browsing experience.
Necessary Always Enabled
Necessary cookies are absolutely essential for the website to function properly. This category only includes cookies that ensures basic functionalities and security features of the website. These cookies do not store any personal information.
Non-necessary
Any cookies that may not be particularly necessary for the website to function and is used specifically to collect user personal data via analytics, ads, other embedded contents are termed as non-necessary cookies. It is mandatory to procure user consent prior to running these cookies on your website.
SAVE & ACCEPT
Thank you for connecting with us. Your request submitted successfully. We are working on your query to provide you the best options. Our business executive will contact you shortly.
1
1
https://www.travoinspire.com/wp-content/plugins/nex-forms
false
message
https://www.travoinspire.com/wp-admin/admin-ajax.php
https://www.travoinspire.com/tour-location/bada-mahal
yes
1
Need Help? Chat with us
Start a Conversation
Hi! Click one of our member below to chat on Whatsapp
The team typically replies in a few minutes.
Gaurav
Customer Support Head
Surya Prakash
MD (Sales & Support)