Adhai-Din Ka Jhonpra Beyond the Dargah of Khwaja Muin-ud-din Chishti, on the town outskirts, are the extraordinary ruins of the Adhai-din-ka-Jhonpra mosque. According to legend, construction in 1153 took only two-and-a-half days. Others say it absolutely was named after a festival lasting two-and-a-half days. It was originally built as a Sanskrit college, but in 1198 Mohammed of Ghori seized Ajmer and converted the building into a mosque by adding a seven-arched wall covered with Islamic calligraphy before the pillared hall. Although in need of restoration, it’s an exquisite piece of architecture, with soaring domes, pillars, and a pretty arched screen, largely built from pieces of Jain and Hindu temples.
Location: Situated in Andere Kota road and can be easily reached.
Timings: 4:30 AM to 8:30 PM. 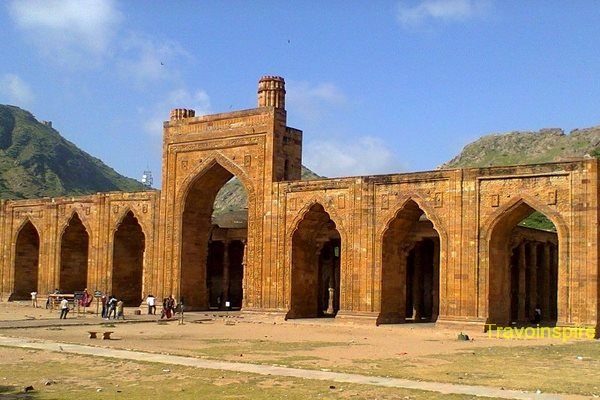 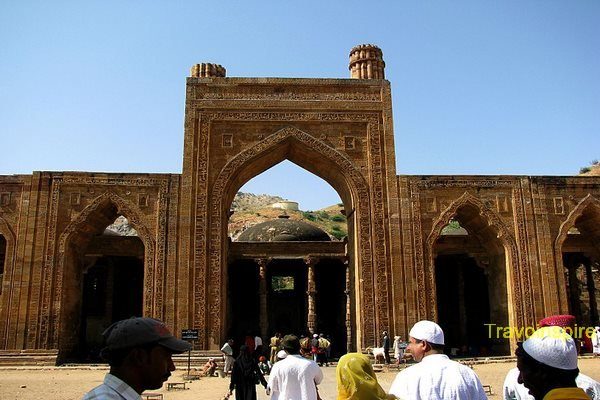 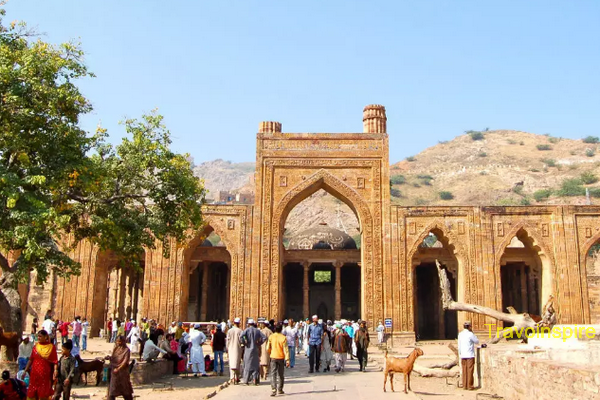 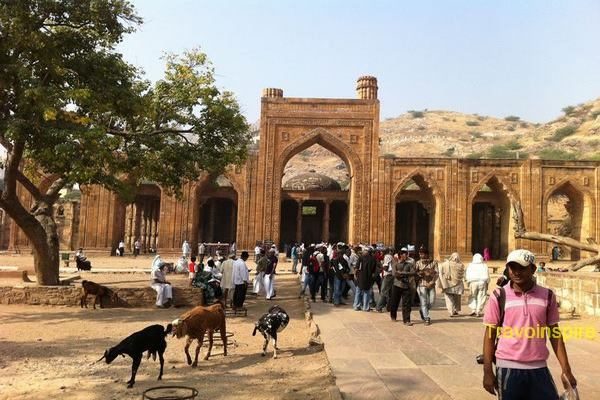 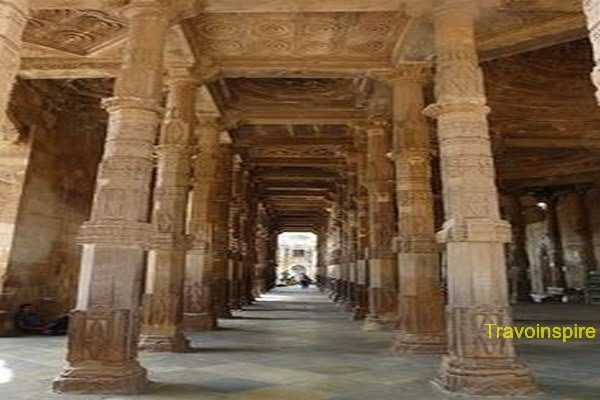 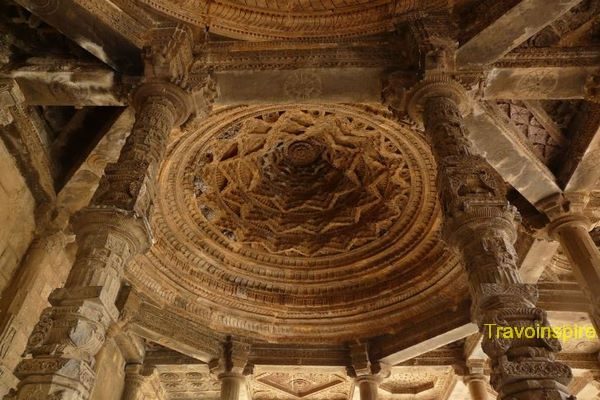 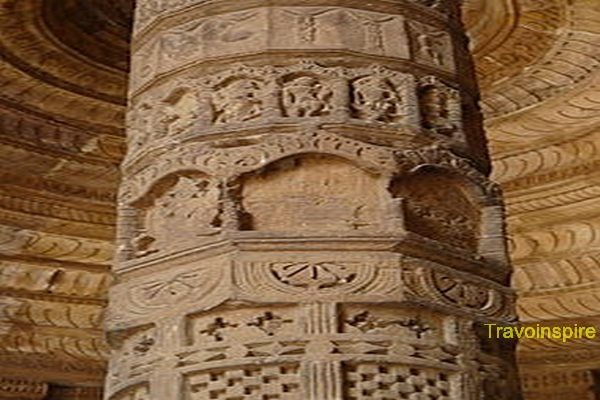 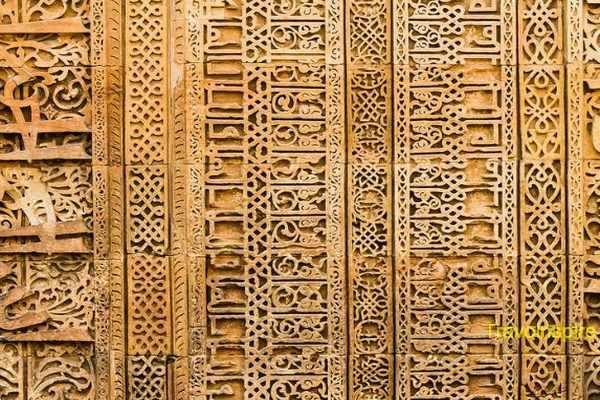 This website uses cookies to improve your experience while you navigate through the website. Out of these cookies, the cookies that are categorized as necessary are stored on your browser as they are essential for the working of basic functionalities of the website. We also use third-party cookies that help us analyze and understand how you use this website. These cookies will be stored in your browser only with your consent. You also have the option to opt-out of these cookies. But opting out of some of these cookies may have an effect on your browsing experience.
Necessary Always Enabled
Necessary cookies are absolutely essential for the website to function properly. This category only includes cookies that ensures basic functionalities and security features of the website. These cookies do not store any personal information.
Non-necessary
Any cookies that may not be particularly necessary for the website to function and is used specifically to collect user personal data via analytics, ads, other embedded contents are termed as non-necessary cookies. It is mandatory to procure user consent prior to running these cookies on your website.
SAVE & ACCEPT
Thank you for connecting with us. Your request submitted successfully. We are working on your query to provide you the best options. Our business executive will contact you shortly.
1
1
https://www.travoinspire.com/wp-content/plugins/nex-forms
false
message
https://www.travoinspire.com/wp-admin/admin-ajax.php
https://www.travoinspire.com/tour-location/adhai-din-ka-jhonpra
yes
1
Useful? Share it
Useful? Share it
Need Help? Chat with us
Start a Conversation
Hi! Click one of our member below to chat on Whatsapp
The team typically replies in a few minutes.
Gaurav
Customer Support Head
Surya Prakash
MD (Sales & Support)